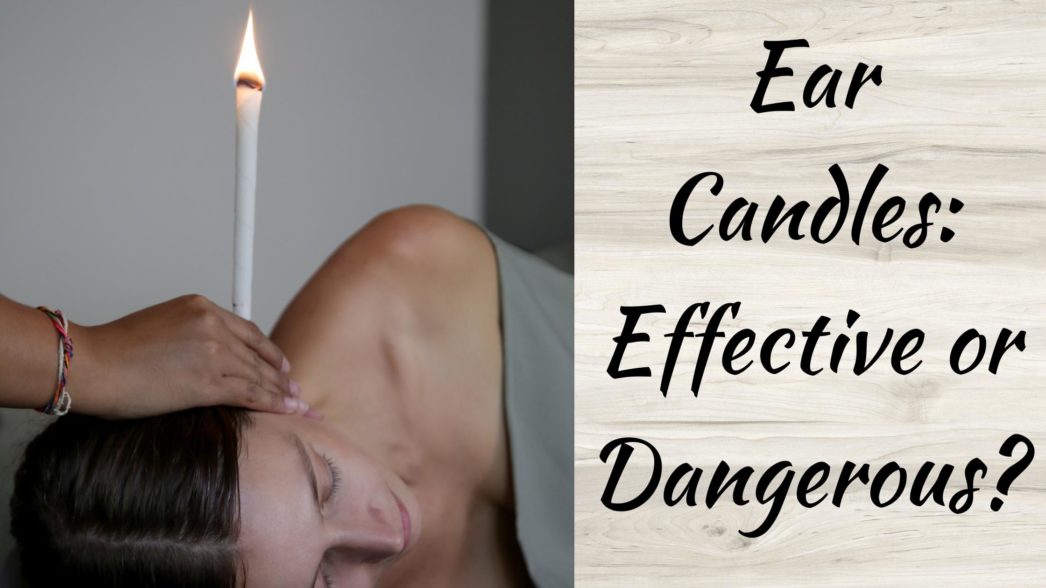 We are all familiar with earwax. This sticky substance is naturally made in the ear and consists of a mixture of dead skin cells, hair, dirt, and other debris. A little bit of earwax is actually good for the ears because it helps trap bacteria, preventing it from entering the inner ear. Additionally, earwax helps keep the ears lubricated which can prevent dryness and irritation. If earwax accumulates, it needs to be removed to prevent infection. There are various strategies that people use to remove earwax and some are not safe including using ear candles.

What is Ear Candling?

Ear candling is a method used to extract earwax and is also used to alleviate tinnitus (a buzzing or ringing like noise in the ears), sinus infections, ear infections etc. But there is no scientific evidence that shows that ear candling is an effective way to provide relief for these issues. Additionally, doctors and experts do not recommend using this technique to clean the ears. So what is ear candling exactly?

Ear candles are made of wrapped linen or cotton that is dipped in beeswax. These hollow sticks are at least 10 inches and are also referred to as auricular candles. The wick is lit and the opposite side is inserted into the ear (the person is typically laying on their side). As it burns, the candle is held in the ear for several minutes, until only a stub of the candle remains. It is believed that the heat melts and pulls the earwax out of the ear and the hollow candle acts as a suction.

The short answer is no. Practitioners of this method often cite the wax substance that remains on the candle as evidence that it has worked. But studies, including this in-depth case of ear candling, have shown that this is likely wax from the candle itself that has fallen into the ear. Additionally, there are several risks associated with ear candling that make it a dangerous method including:

Ear candling, often used as an alternative therapy, is not a safe or useful practice. There are much safer (and effective) ways to remove earwax and clean your ears!

Earwax has its own natural way of exiting the ear but sometimes, we can experience a buildup that requires us to remove the excess earwax. The best ways to remove earwax are:

If these methods do not work and earwax continues to accumulate, consider visiting a doctor who can use specific instruments designed for the ears to remove earwax.

In addition to safely removing earwax when necessary, some useful tips to follow are: