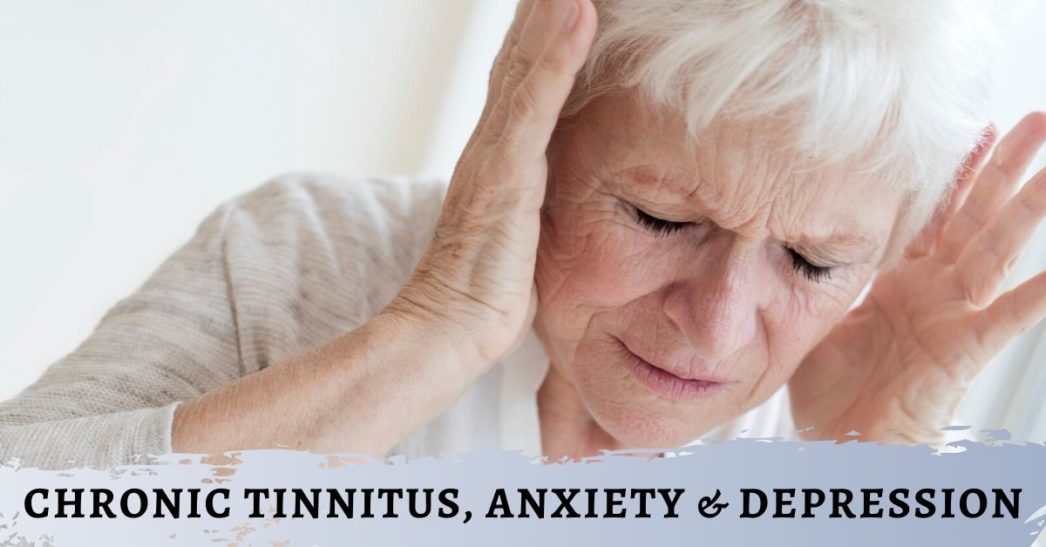 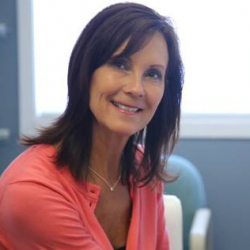 Recall the last time you were at a very loud event. Maybe that gathering was a sporting event, a concert, a dance club, an industrial site, or simply a restaurant in which the din of voices was very loud. When you walked out of that building, what did you notice? In the first place, you probably noticed that the volume dropped immediately upon exiting the space. As soon as you registered that relative quiet, chances are you heard ringing in your ears. For most who rarely experience a loud event, that ringing will go away very quickly, usually by the following morning. However, for some people that ringing noise does not go away. Tinnitus is the condition defined by ongoing sound in the ears. Sometimes it is a ringing noise, but it can also be a humming, buzzing, whirring, or even a clicking sound. Tinnitus can last for a few months or much longer. Although there are remedies available to treat tinnitus, the experience can be very frustrating for the individual. Imagine how it would feel to have that constant sound every time you found yourself in a quiet enough environment to “hear yourself think.”

A recent study found that the experience of frustration might be even more severe for some people with tinnitus, causing a correlation between the condition and mental health concerns such as anxiety and depression. The study under the title “Relationship between Tinnitus Perception and Psychiatric Discomfort” was conducted by the Department of Otolaryngology of Catholic University in Rome in 2015 and was published in the International Tinnitus Journal in April 2017. The report demonstrated staggering effects of tinnitus on mental health. Those who took part in the study tended to have tinnitus conditions that lasted between 9 months and 6 years. The self-reported experiences of tinnitus ranged from “slight” to “severe,” but the relationship with depression and anxiety was a striking result of the study. Indeed, 45% of respondents in the study had anxiety symptoms, and 26% reported symptoms of depression. Some respondents reported both anxiety and depression at the same time.

Anyone who has had even a brief experience of ringing in the ears can imagine what might cause these symptoms. Feeling like you cannot get away from the sound can be quite frustrating, and when tinnitus is very serious, it can get in the way of other cognitive processes. Furthermore, severe tinnitus can make it difficult to hear in certain ranges of sound, particularly at quiet volumes. For those who had that persistent, loud ringing in their ears, one can only imagine the frustration. Furthermore, a person may be hesitant to leave the house or engage in social activities due to this serious condition. In these instances, the tinnitus can lead to social isolation and feelings of loneliness. Although the study did not report the causes of anxiety and depression for a person with tinnitus, one need only imagine with empathy the experience of constant ringing in the ears to feel what might be going on.

If you or someone you love experiences tinnitus, the good news is that treatments are out there to help deal with the condition. The latest hearing aid technology makes it possible to amplify a sound into the ears of a person with tinnitus that in effect cancels out that tone. These remedies have been a tremendous relief to those who experience the same sound day in and day out. Although the relationship between tinnitus treatment and mental health concerns such as anxiety and depression have not yet been tested, one can easily suppose that it would bring mental ease to many people who found themselves relieved of the symptoms of tinnitus. Don’t delay to reach out to an audiologist or hearing health professional to seek a consultation about tinnitus options that are available. After a conversation and hearing test, this professional can describe the nature of the condition and the treatment possibilities that are out there. Not only may this treatment cause a general sense of ease for a person with tinnitus, but they may even have the effect of relieving anxiety or symptoms of depression that have been overwhelming for too long.

Please no walk-ins – During this time we are replacing walk-in service with curbside assistance.  If you need batteries, your hearing aids have stopped working, or if your hearing aid is available for pick up, call us.  We can take your hearing aids inside, resolve the problem, and then return them to you all while you stay warm and safe in your car.

Steps we are taking to keep you safe

•  Our providers are wearing masks during office visits and disinfecting rooms and equipment between each consultation.

•  We ask all visitors to our office to please wear a mask.

•  We’ve installed a Plexiglas shield at the reception desk.

•  Only necessary team members and providers will be in the office at one time.  We request that you arrive no more than 5 minutes early for your appointment to prevent unneeded waiting in our reception area.

We closely follow the guidelines of the state authorities and feel confident that we are balancing safety and your need to hear.  We have buffered our procedures and office space in order to implement safe social distancing for you.

The following temporary policies have been put into place: