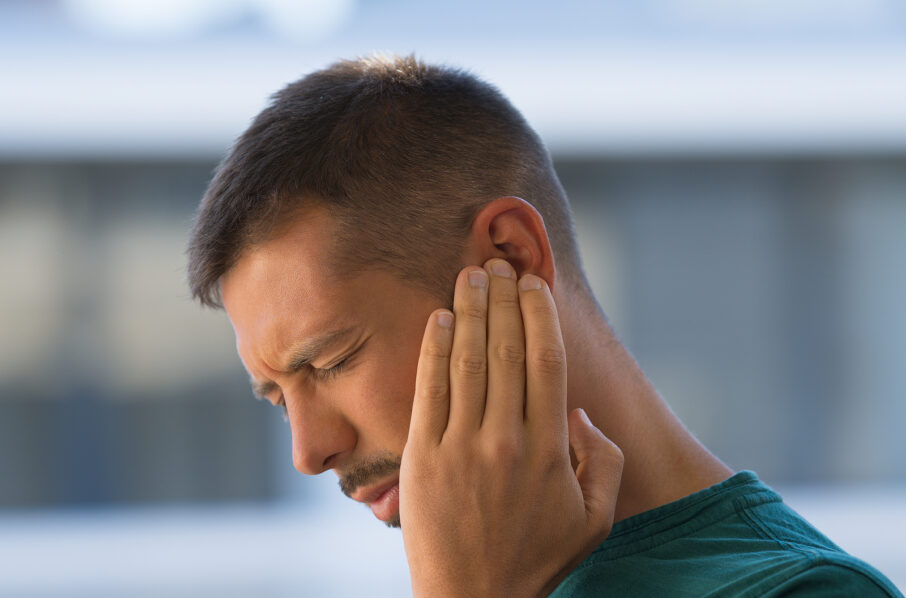 Hearing aids are, of course, the most commonly-accepted treatment for hearing loss. Cochlear implants can “hear” for people whose ears aren’t working by transmitting electrical representations of sound to the auditory nerve the same way a healthy cochlea would. The surgical implantation of cochlear implants is now an outpatient process, making it the closest approach to a “cure” for hearing loss and deafness that we have seen in human history. As exciting as this technology is, cochlear implant users still need to depend significantly on lip-reading and sign language to communicate successfully since cochlear implants’ sound quality is nowhere near that of a person with “normal” hearing.

The discovery of genes essential for hearing capacity and that virtually all hearing loss has a hereditary component are two exciting discoveries made possible by modern genetic research. Despite encouraging findings from mouse studies, a genetic treatment for hearing loss is still several years away.

Even while we want to find a cure for hearing loss, our desire is no more significant now than it was in earlier generations. Many “cures” have come and gone throughout the years, many of which made much more promises than they could keep.

Even as a young child, Beethoven had hearing issues. He had what is now known as “tinnitus” in his 20s (ringing or buzzing in the ears).

He was advised to isolate himself from all sources of sound to rest his ears and allow them to heal themselves, along with almond oil earplugs, to cope with this.

Galvanic stimulation, or “galvanism,” involves electrically stimulating the troublesome portion of the body. Beethoven tried this and experienced an electrical shock to his ears. Unsurprisingly, this didn’t work, and it’s now believed that the therapies used to “cure” Beethoven’s tinnitus when he was younger may have contributed to his later, more severe hearing issues.

Hearing aids now include a masking tone that may assist with tinnitus relief. The annoyance brought on by tinnitus is much reduced by treatment, although it is not what we call a “cure.”

Like galvanism, blistering was a kind of medical therapy used to treat almost any part of the body that was painful or not working correctly. Before the development of what we refer to as “modern medicine,” remedies were often developed to address “disease,” rather than any particular condition, and their efficacy was attributed to the placebo effect.

Although the placebo effect is a helpful medical phenomenon, the therapy should not be harmful, and blistering may undoubtedly be harmful to a patient who is already experiencing problems.

To blister, a caustic plaster had to be applied to the skin close to the injured area of the body. Blisters would develop, as the procedure’s name implies, because of the skin damage. The practitioner would assert that the pus was the flow of “toxins” exiting the body as the blisters burst and the pus began to pour out.

It’s not surprising that the placebo effect might have been used in the 19th century when inventors were producing mechanical marvels rapidly, and patients believed they were benefiting from a new mechanical gadget that would have been impractical just a few decades before.

When this theory was used to treat hearing loss, enormous equipment that didn’t do anything more than create vibration would be connected to the ears. Unfortunately, this method had little effect in reversing hearing loss.

This was an intriguing effort at a remedy that worked in a few instances. It entailed replacing a damaged eardrum with a thin membrane. An eardrum may be replaced using gutta-percha with a silver wire stem, India rubber, lint, metal foil, or the membrane from a chicken egg. While this often just served to relieve an itch, absorb some seepage, or have no effect, in some patients with ruptured eardrums, some hearing was partially restored.

Unfortunately, until the 1920s, the technique was packaged and sold as a panacea for hearing loss on the back of magazines. Artificial eardrums cause more damage than benefits because of the installation method and incorrect technique.

Today, some patients get very effective prosthetic eardrums constructed of materials from the future. These, however, are only a “cure” for hearing loss if the main reason is an irreversible eardrum rupture, which is very uncommon.

How to manage hearing loss today

Thankfully, today’s technology offers fantastic solutions for those who suffer hearing loss! Contact us immediately to get a hearing test and find out how wearing hearing aids might help you if you think you might have hearing loss.