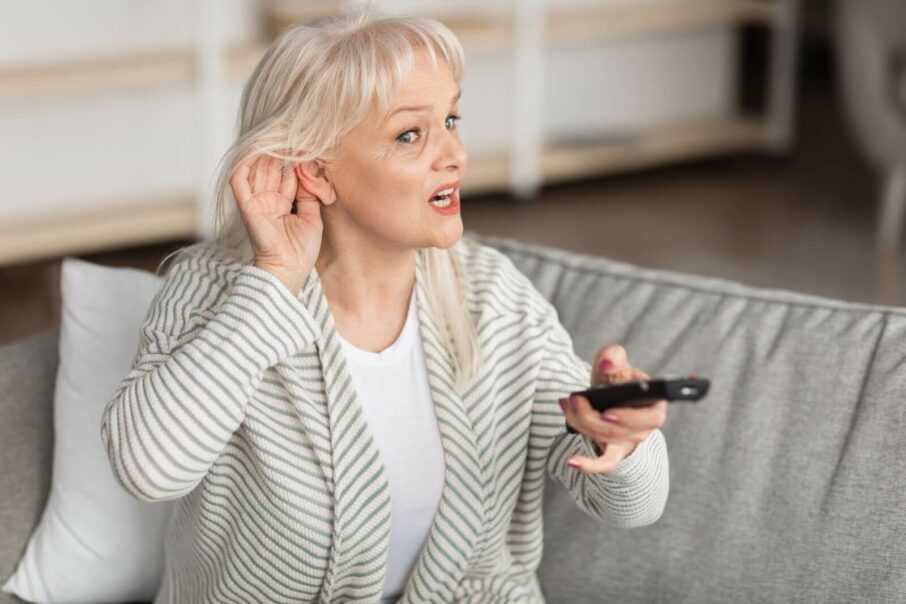 If you love to watch television, you are not alone. Many Americans watch TV as a way to unwind, relax, catch up on news, and to enjoy the best that the television industry has to offer. However, hearing loss can get in the way of enjoying these shows. When a person has hearing loss, the temptation might be to turn up the volume on the television to a decibel level that is annoying or even damaging to others in the home. In fact, playing a television at a very loud volume is one of the early warning signs of hearing loss. Rather than playing the television at a high volume or simply missing out on what you need to make sense of the show, there are practical steps you can take to make your experience of television viewing better. Let’s explore some of the technology that makes it possible to integrate television audio with your hearing aids or other assistive listening devices to make it possible to hear your favorite shows without bothering others in the home.

If either your hearing aids or your television does not have Bluetooth connectivity, there are other steps you can take to get better television audio. In the first place, hearing loops are an existing technology that can integrate with a television. This loop creates an electromagnetic field in the space nearby the television. You can use the telecoil function of hearing aids to pick up the signal coming from the hearing loop, or you can use a devoted headset to capture that audio. In addition to installing and using a hearing loop, some televisions are equipped with the ability to use headphones. When you send the audio from the television to these devoted headphones, they can make it possible to get better audio quality. One of the drawbacks to the television headphone system is the limited compatibility with hearing aids, but these devices can be helpful for some people.

The latest audio systems for your television can produce quality that is better suited to those with hearing loss. A soundbar uses surround sound technology to produce an audio environment that has more depth and that covers a broader range of the room. When you listen in different places in the room to a television with basic stereo audio, you might be missing out on some of the sonic information, but a soundbar does a better job responding to different places in the room with a sense of space and a complete sound profile. When these options for television audio fall short, you can also choose to use closed captioning to assist with understanding your favorite shows. Closed captioning is a mandatory service for network television, and it is available on most streaming services, as well. It can be helpful to read while listening to the show, integrating what you can hear with the words that support your understanding. In each of these cases, television audio technology is insufficient to treat your hearing needs, so you will need to use hearing aids or other assistive technology, as well. If you don’t yet have hearing aids, don’t put off getting a hearing test any longer, making it possible to hear not only the television but other audio, as well. 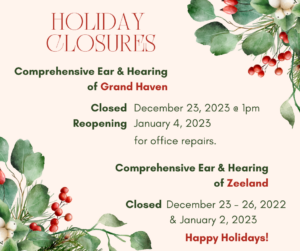 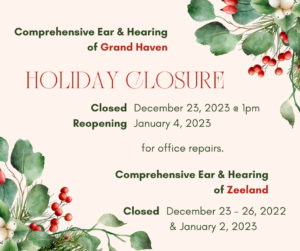